MPD is seeking police officers, with prior law enforcement experience to join the Department as lateral law enforcement officers.  MPD offers many benefits, including a strong salary, a generous defined benefit retirement/pension plan, and competitive annual leave, but best of all the opportunity to join the primary law enforcement agency for our Nation’s Capital.

You will join 3,800 sworn members of the Metropolitan Police Department, ensuring the safety and security of the residents and visitors of our great city.  MPD has a primary role in many national events, to include presidential inaugurations, first amendment assemblies, and other activities, which make this city and its’ police department unique. With the size of the agency, MPD offers great rank and specialization promotional opportunities.

FY2020 salary compensation, based on credited years of prior service is shown below:

After 18 months of service with MPD, lateral officers will receive an additional 4.2% increase of their current pay.

MPD will offer a hiring bonus of $5,000 for up to forty (40) lateral law enforcement officer hires before September 30, 2020. This bonus will be paid in two equal installments at the time of hire and time of graduation from lateral training.

Make the switch to MPD today!

Police Officers hired under the Lateral Law Enforcement Officer program must meet all MPD suitability and selection standards to include:

Members may only claim eligibility of prior law enforcement service from one agency (i.e., not adding multiple agency service time credits).

You will attend an in-person MPD Prospect Day during which you will take part in the following events:

Submit to a medical and psychological evaluation and undergo a comprehensive background investigation.

In addition to the competitive salary, outlined previously, there are a variety of other benefits available to members of MPD, including:

The District of Columbia Retirement Board (DCRB) is responsible for the Police & Fire Plan and purchase of service calculations. MPD does not serve as an intermediary in this process. Incoming lateral police officer hires are fully responsible for this purchase, if they wish for prior lateral service to count towards retirement.  Neither MPD nor the District is responsible for funding this purchase.  Years of experience credited by MPD is not automatically credited for retirement purposes; that service may only be credited if purchased by the lateral police officer hire at the actuarial rate established by DCRB.

Does MPD have a mandatory age retirement?

As provided in D.C. Code §5-712, sworn employees must be mandatorily retired at age 60.  Consistent with the law, extensions of this requirement, up until the age of 64 may be granted.

Are there service requirements to be eligible for retiree health care?

To be eligible for retiree health care an officer must maintain their health plan for 5 consecutive years and have at least 10 years of service with the District of Columbia.

Does longevity pay carry into retirement?

Members must complete 25 years of service as a police officer with MPD for longevity pay to carry into retirement.

Lateral police officer’s seniority is calculated based on their date of hire with MPD.

Please click here to view our questions, answers and FAQs. 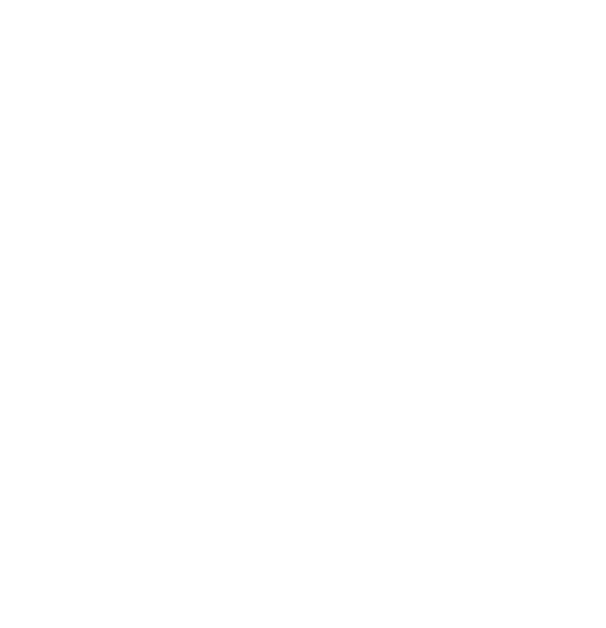